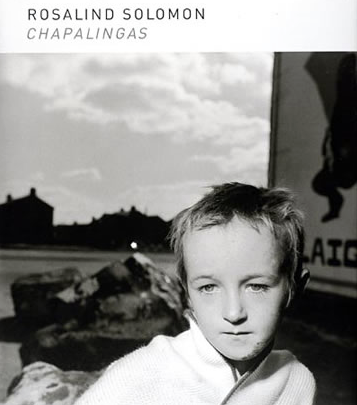 People and their relationships with each other are the focal point of photographs by Rosalind Solomon. The images show well-known figures and ordinary people as they go about their daily lives and celebrate at parties, privately and publicly. Cultural and social contrasts characterize the American photographer’s images, captured during numerous trips she has taken through the USA and around the world since the 1970s. The pictures tell tales of rootedness and loneliness, poverty and affluence, of moments of hope and happiness.

Rosalind Solomon has assigned her photographs to associative categories such as “Food”, “Wheels”, “Splits”, “Hearts”, “Play” and “Faith”. In doing so, she has designed a general direction and approach that prompts the viewer to compare the motifs and analyze the photographs. The photographs are accompanied by Solomon’s poetic text, which instantly sheds light on her experiences and thoughts within the context of the pictures.