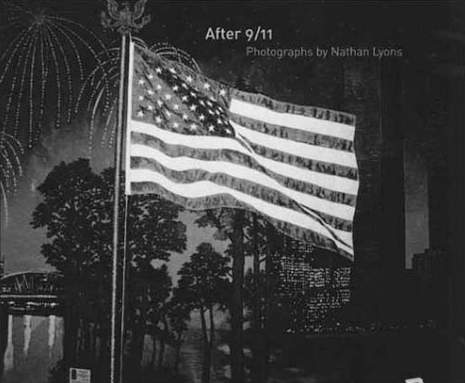 In response to the attacks on America of 11th September 2001, photographer Nathan Lyons, known for his honest and often questioning depictions of American culture, has created a portfolio of images. Photographing in small towns and large cities, Lyons has captured the extreme and often confusing variety of responses - from deep reverence to blatant commercialization - manifested by ordinary Americans. The book has an afterword by Richard Benson and Jock Reynolds.